Spiritual warfare is not continually Engaging in the constant combat of the enemy who has already been defeated..
but...it is living in the victory of the ONE who has already defeated him!
Our emphasis has been wrong.. Our thinking has been skewed..
We don't have to live in a constant battle zone.. We can Declare ourselves victorious through the Word of God and the blood of Jesus and His finished work on the cross... IT IS FINISHED!
WE WIN!
Know who you are in Christ and understand the power and the authority that comes with being a child of the King!
Just before Jesus was being tempted in the desert by satan, His Father spoke to Him in Matthew 3 and said, "This is my child with whom I am well pleased.."
Jesus did not have an identity crisis..He knew who his Father was and we need to fully comprehend that too..
We are in covenant with Jesus, we are heirs to the throne and we share the same heavenly Father ..understand that identity...
Jesus did not put up with the enemies temptations.. and we don't have to either
Jesus said "IT IS WRITTEN!"
He used the power of the Spoken Word of God to win the battle and to silence the enemy and we can do the same thing..
The Spoken Word of God is the Truth! The enemy is the father of lies and satan is powerless when the truth of the Father is present..
The enemy cannot answer back to the Spoken Word of God so he had to flee, and when he fled from Jesus..
the Angels came and took care of Him.
The Bible says in 1 John 4:17
As Jesus is in the world so are we ...
we have that same authority over the enemy ..we have the exact Biblical principles and the same unprecedented Spoken Word of God and all the power that comes in that package to do just as Jesus did..
Declare victory..speak with the sword of truth!
Take the nails from the crucifixion and the blood of Jesus on the cross and let them puncture the enemies lies, deflate them and bind him and he will fall...at the utterance of the name of Jesus the enemy has to flee...declare the truth before the lie ever becomes a reality in your life..
Hold every thought captive to the obedience of Gods Word! Know the Word... Know the Truth!!
We are fully authorized by the Lord Jesus Christ and empowered by the power of Holy Spirit to be, speak and act in His name, we can exercise the kind of dominion He exercised, and be agents of His kingdom here on earth.
Your VICTORY is blood bought
JESUS is our Battle cry!
This dominion is about continually doing the Father’s will and manifesting the Father’s perfect love in this world. That unequivocally is what Jesus came to do, and what He has brilliantly authorized, equipped, qualified and empowered us to do as well.
If we want to know what that looks like, all we have to do is look at Jesus, because as He is, so are we in this world.
All authority has been given to Me in heaven and on earth. Go therefore and make disciples of all the nations, baptizing them in the name of the Father and of the Son and of the Holy Spirit, teaching them to observe all things that I have commanded you; and lo, I am with you always, even to the end of the age. (Matthew 28:18-20)
But you shall receive power when the Holy Spirit has come upon you; and you shall be witnesses to Me in Jerusalem, Judea and Samaria, and to the end of the earth. (Acts 1:8)
Then God said, “Let Us make man in Our image, according to Our likeness; let them have dominion … over all the earth.” (Genesis 1:26) 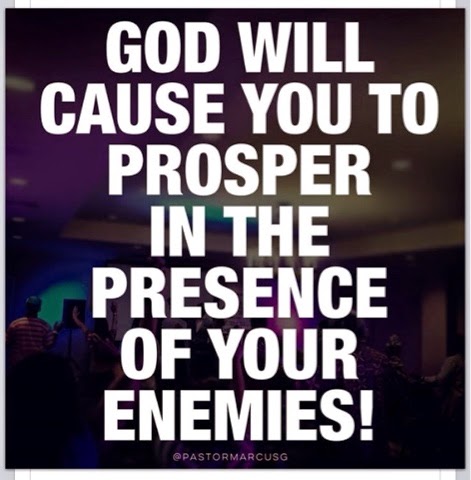 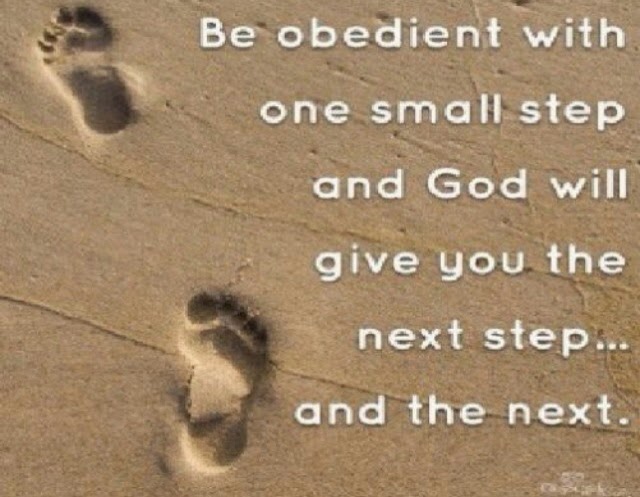 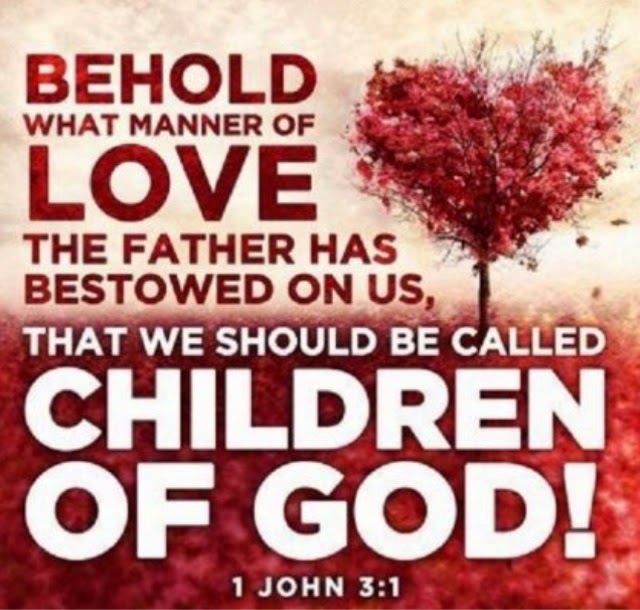 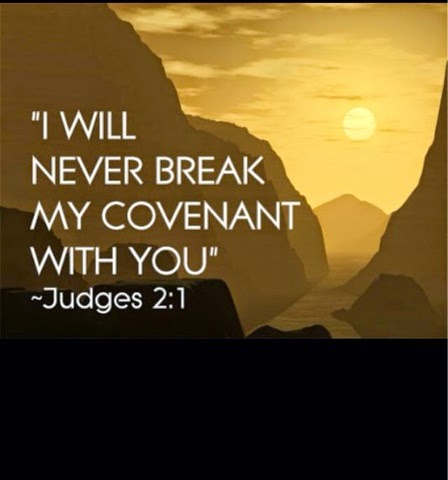