FAITH STARTS WHERE LOGIC FAILS..
FAITH DEFINED....
noun
complete trust or confidence ...
FAITH.. it is the opposite of logic ..
all the great stories in the Bible where there was great faith, logic was disproved..
There is no room for Logic where there is a need for great Faith.. Faith that can move mountains.....it takes over where logic can no longer tread..
There was no logic that caused a little boy's  lunch of five loaves of bread and two fish to feed thousands and thousands, it was the faith that would bring the basket to be bottomless.. It was faith that let everyone eat until they were full and it was faith that collected 12 baskets of leftovers... A tangible visual of having what they ended with be more than what they started with..
Food unlimited.. Food multiplied... the food would not run out... It overflowed into possibility..( faith trusted Gods glorious power)...Not the logic of impossibility that there was no where near enough food in a boys basket to feed such a vast crowd.
Faith was in the obedience that  dared to believe and step out to feed the multitudes and in that simple act of saying "Yes" to what made no sense, God was able to work through them and do the miraculous..
God first needed the believer,  he needed the faith.. God needed to be "amened" He just needed that simple act of someone getting into agreement with God Almighty that He can do all things, He alone is sovereign and with Him nothing is impossible!
Through our obedience and faith in what we cannot see God will do more.. So much more..than just enough! He wants to do Exceedingly abundantly more..God will meet our needs and then give us leftovers, overflow, dry land in the middle of oceans, leveled mountains and torn down walls that are locking our victories out..
God can succeed where logic fails!
He will take that which seemed impossible and make it exceed our need.. Make it surpass understanding.. Believe..!!
Get your faith out of your faith and be audacious for God.. you have not because you ask not!
Ask big, think huge, don't put God in a box, don't set limits on our omnipotent, omnipresent supernatural God....!
What's in your basket?
John 6:5-13
New Living Translation (NLT)
5 Jesus soon saw a huge crowd of people coming to look for him. Turning to Philip, he asked, "Where can we buy bread to feed all these people?" 6 He was testing Philip, for he already knew what he was going to do.
7 Philip replied, "Even if we worked for months, we wouldn't have enough money to feed them!"
8 Then Andrew, Simon Peter's brother, spoke up. 9 "There's a young boy here with five barley loaves and two fish. But what good is that with this huge crowd?"
10 "Tell everyone to sit down," Jesus said. So they all sat down on the grassy slopes. (The men alone numbered about 5,000.) 11 Then Jesus took the loaves, gave thanks to God, and distributed them to the people. Afterward he did the same with the fish. And they all ate as much as they wanted. 12 After everyone was full, Jesus told his disciples, "Now gather the leftovers, so that nothing is wasted." 13 So they picked up the pieces and filled twelve baskets with scraps left by the people who had eaten from the five barley loaves. 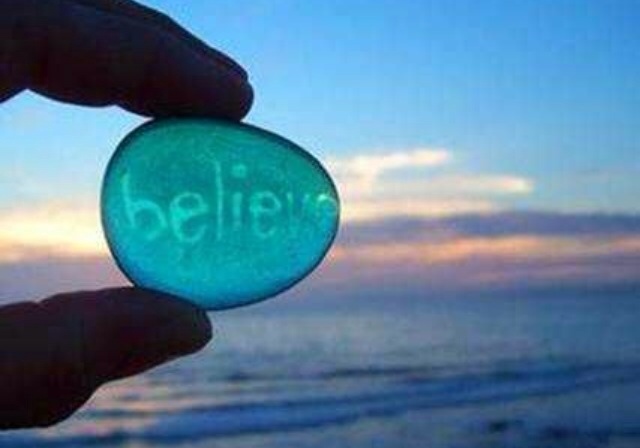 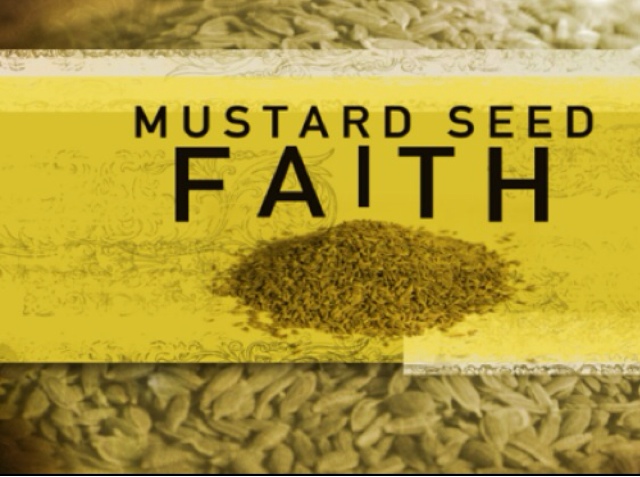 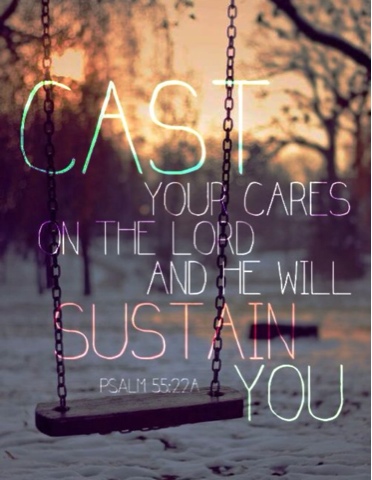 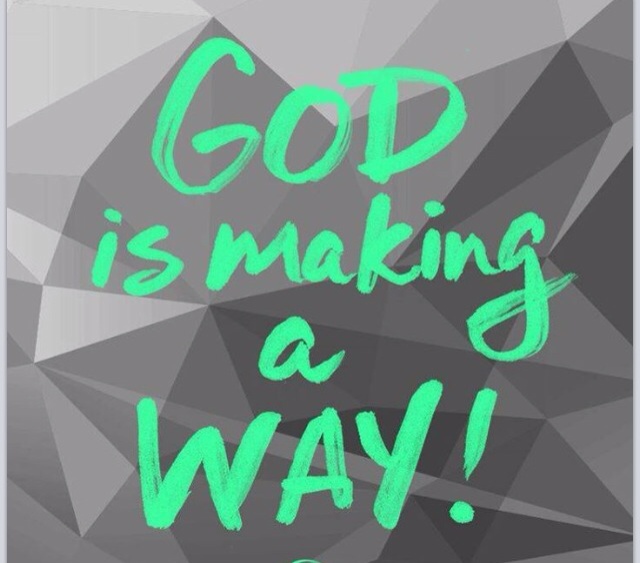