Angels Among Us by Nina Keegan

A friend once told me this true story about her 4 year old niece. The girl's family lived in a two story home and the child's room was over the garage with a window that looked out over the driveway. One day the girl's mother was calling for her and got no response. She began looking for her small child. When she got to the child's room she noticed the screen on the window was torn, she rushed to the open window to find her child's tiny motionless body laying on the driveway two stories below. By the time the woman rushed downstairs, neighbors had started to gather and call parametics. The hysterical mom called to her daughter who appeared to be lifeless. There was no response, no signs of life at all. The ambulance came and rushed the tiny girl to the hospital and they began doing scores of testing on the girl, never responding she lay asleep, not moving. As the test results began rolling in, to the Doctor's amazement, she had no apparent injuries, not one, no bruising, no head trauma, no internal bleeding . The child had not so much as a scratch on her body.The doctors were so puzzled,it was virtually impossible to have fallen 20 feet on to a concrete driveway and not even have a scratch. After 18 hours in ICU the child finally woke up. The first thing she asked was "where is the pretty lady in the white dress that catched me when I falled out of the window?" The woman she began describing in complete detail could be none other that of an Angel! Had she really been caught by an Angel? There could be no other explanation as to why she had no injuries. She was blissfully happy as she continued telling how the pretty lady laid her down and smiled at her until she fell asleep. She said she was not scared at all and that she wanted to see the lady again. It was nothing less than miraculous. The doctors confirmed that there was no other possible earthly explanation for what had taken place.

We have all seen Angels in movies, or pictures of them in art history books and in historic renaissance paintings from the 17th century. Some have flowing robes and wings and halos. None however, are more famous than that of the Angel "Clarence" in the classic black and white Christmas movie" It's A Wonderful Life." In this heart warming holiday tale, an Angel was sent to earth in the form of a man to help save a desperate family man on the verge of ending his life. Clarence earns his wings in heaven by doing a job well done. I have heard and read about countless stories of how people had been helped by the strong hands of an Angel. Many of the stories are so amazing with again no other explainable explanation. I began to research Angels in the Bible to see how it is that they are sent to help people in times of trouble and if they can be indeed right here with us on earth looking just like one of us.

(Hebrews13:22) says, Be not forgetful to entertain strangers, for in doing so some have entertained Angels unaware.

The scriptures say there are Angels
among us helping us and guiding us each day. Angels can be right here, in disguise walking with us, comforting us, protecting us. We may never know who they are, sometimes we may just feel a calming presence, an undeniable peace that we cannot explain. This is all how the Bible describes the mysterious heavenly beings we call Angels. These Angels are sent by God to minister to those who will inherit salvation. Angels have different gifts and talents, some are strong soldiers others, talented musicians. There are even some more famous Angels that we know by name like the Archangels Gabriel and Michael.

Jesus speaks of how if he wanted to He could ask his Father to send Him 12 legions of Angels to help Him and His Father would send them.( Matthew 26:53)
This means that even Jesus would have to ask His father to command the Angels to their post, their awaited assignment. We too must go through the proper channels and ask God first to send His powerful Angels to our aid when we need them. My daily prayers often include a request for God to keep His Angels always close by my family, constantly plucking them out of harms way and gently nudging them back onto the right path. I like to visualize the Angels surrounding my children like a sturdy hedge of protection, a fortified fortress, blocking the firey darts the enemy tries to throw their way. I think the more we educate ourselves about the help we have access to by knowing the Word of God the more we can speak life into those scriptures and reap the benefits of God's miraculous personal army of Angels.

( Psalm 91) Says, The Angels God has given charge over us to guard us in all of our ways, they bare us up in their arms lest we dash our foot against a stone.

God watches out for us so closely and loves us so intimately that He does not even want us to stub a toe on a rock. God has legions of Angels that He commands to help us. That is their heavenly job, a duty, a mission they have been entrusted with. They are always on assignment, instantly ready to catch us when we fall, help us when we are desperate, comfort us when we are sad and lonely. A legion of Angels has about 6000 in it. Imagine the magnificent vision we would witness if we were actually able to see that monumental army of Angels being sent our way to help us when we need them most. They are continuously standing guard like brilliant, robust, and amazingly strong, reinforcements ready to move on our behalf at the very utterance of God.

Pay close attention to how you treat others and be ever mindful that there are heavenly beings sent by God to roam the earth, searching for us, the ones that call upon the name of God and believe that we are never ever alone, that we are loved and protected and held close during our times of need.

Heavenly Father thank you for sending us legions of Angels to protect, defend, instruct, guide and comfort us and our families everyday. Help us to treat others always in the way that will make you proud, never knowing when we may be entertaining one of your Angels. We thank you and praise you in Jesus name!
Amen!!

"Every time a bell rings an Angel gets his wings!"
Zu Zu

"I saw an Angel in the marble and I carved until I set him free.."
Michelangelo

"We are each of us Angels with only one wing, we can only fly by helping each other.."
Luciano de Crescenzou 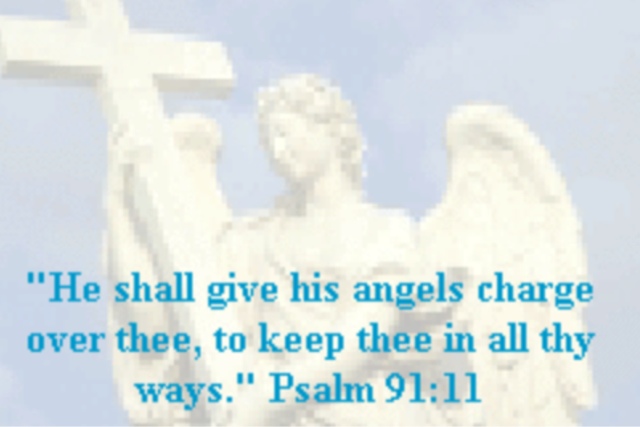 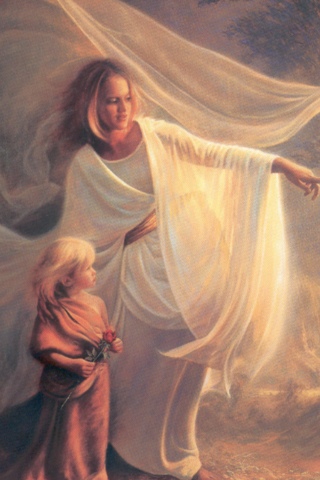 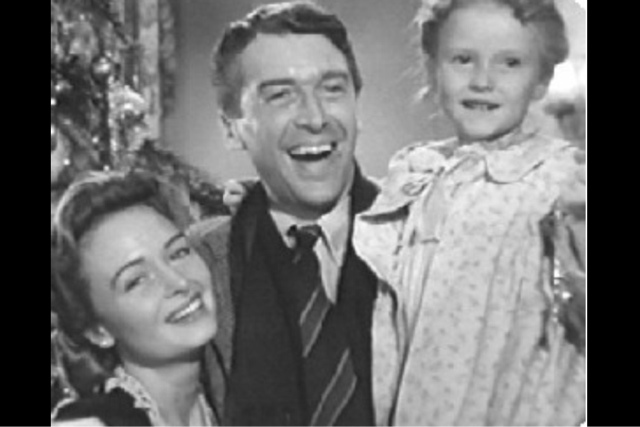 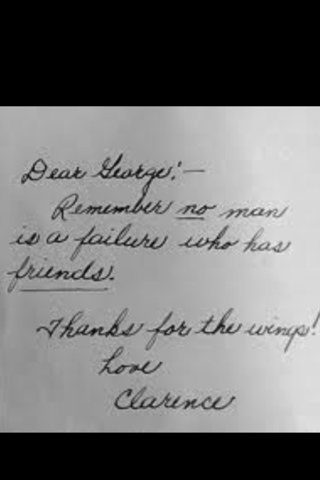 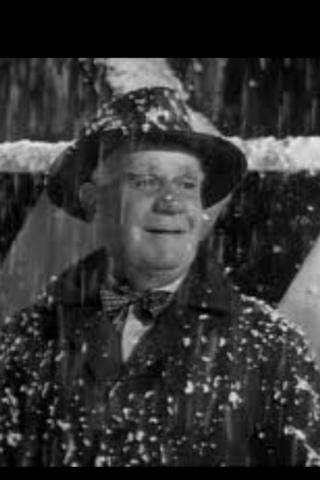 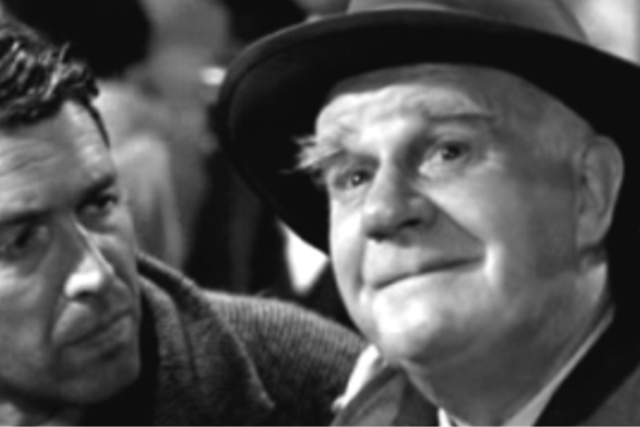 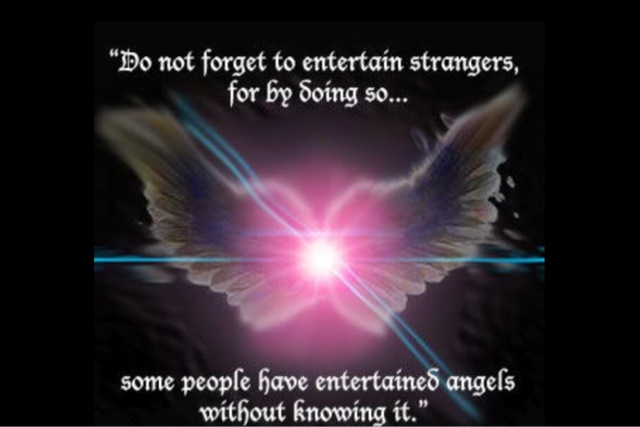